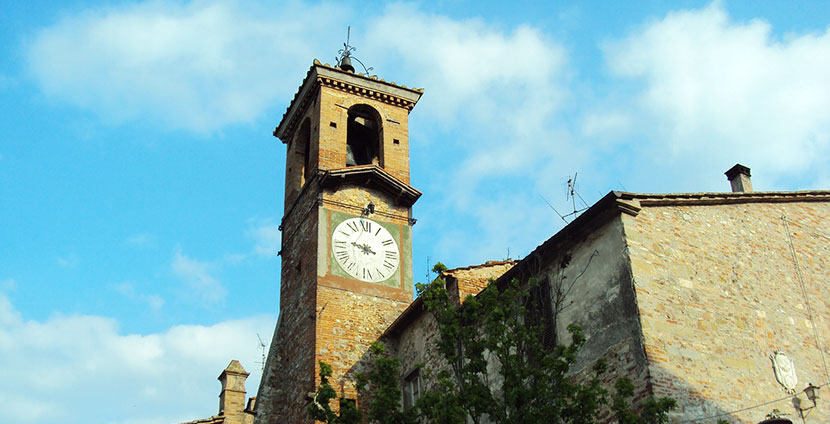 Arezzo Italy is the wealthiest city in Tuscany due to its history of gold-smithery. It is a small city of just 99,000, located about 80 km southeast of Florence in Tuscany, Italy. Like so many cities in the area, Arezzo is seated high atop a hill, where panoramic views of the sunny, rural Tuscan landscape are breathtaking, with the second most important river in the area flowing freely in the valley below.

The river Arno is second only to the Tiber River in importance in Italy. It is 241 km in length and it originates from Mount Falterona in the Casentino area. It flows through Florence, Pisa, Empoli, Santa Croce, and Pontedera, ending at the Ligurian Sea. It is considered a significant natural resource in the area. The Arno is just one part of the city of Arezzo but certainly, a major attraction for tourists with its shocking blue waters lit brightly by city lights at night and traversed by a medieval bridge that itself is worth at least a brief look.

A medieval city, the upper portion of Arezzo Italy maintains its historical appearance through city walls and various Romanesque and Gothic style buildings and churches. It is an oceanic climate that is unusually hot. Visit in July or August if you like it hot, or in February or March if you like warm Spring-like, temperatures and sunny days washing over your travels.

Visit the Piazza Grande to satisfy a love of Romanesque architecture. The square offers limestone geometrical lines to please the eye, the Santa Maria Della Pieve church, The Palace of the Lay, and the Episcopal Palace. Piazza Grande is a full day’s exploration for the curious. The Santa Maria is a 12th-century church with a central bell tower as its most notable feature. Church lovers can step out of the square to visit The Cathedral of St. Donatus, Gothic-style church, The Tuscan-Gothic style Basilica of San Francesco, the Basilica of San Domenico, a 12-14th-century structure, and many more historical churches around the city. Moving beyond the square there are many local walking tours, Tuscan cooking classes, or even chauffeur driven personal tours.

Beyond the historical architecture that makes Arezzo Italy a city of outstanding character, history, and beauty, it offers a medieval festival, the Saracen Joust, wherein knights on horseback representing different areas of the town charge a target and earn points for accuracy. For costume and period history lovers, this festival is the place to be in June, as everyone dresses in medieval garb and roots for participants.  And for more current culture lovers, Arezzo played a starring role in Roberto Benigni’s film, Life is Beautiful in 1997 and it was his own home as well.

For love of medieval history that is played out annually in a local festival, and daily in the remaining Romanesque and Gothic churches; for admiration of stunning palaces, or for the stunning natural geographic beauty, Arezzo is yet another reason to visit the region of Tuscany.

Arezzo Italy has its own railways station which offers high-speed regional and Intercity trains. From here you can easily reach destinations such as Florence, Rome, Bologna, Verona and Milan using various connecting train routes. Below is an Arezzo map to help you with trip planning. Refer to the Italy train map for an overall glimpse of the country's railway system. 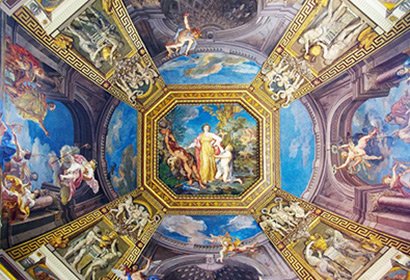