Emilia-Romagna Italy is a region in the Northeast of the country. It is made up of two historical areas: Emilia - to the west & Romagna - to the east. Regione Emilia Romagna is divided into nine provinces - Piacenza, Parma, Reggio Emilia, Modena, Ferrara make up the western part; while Ravenna, Rimini, Forlì - Cesena make up the eastern part of this region.

The capital of Emilia Romagna - Italia is Bologna which is sometimes overlooked by most tourist - but has much to offer for every type of traveller. The University of Bologna is known as the oldest university in all of Europe and second oldest in the world. Emilia Romagna region covers 8,666 square miles and has a population of approximately 4.4 million.

The region is known for its Renaissance and Romanesque cities such as Modena, Parma, and Ferrara as well as having many UNESCO World Heritage sites. It is known as one of the most affluent regions in Europe due to the famous Emilia Romagna food and automobile production. Moreover, this region has many popular coastal cities which include Cesenatico, Cervia, Riccione, and Rimini. The geography in Emilia-Romagna Italy is varied with almost half of it being plains while the other - hills and mountains.

There are quite a few great cities that you will want to visit on your trip to Emilia Romagna region & Bologna is a wonderful place to start. This region capital is home to Piazza Maggiore which houses a few amazing historical landmarks such as the Palazzo d'Accursio (The City Hall), the Fountain of Neptune and Basilica di San Petrino; not to mention the many cafes where you can take a break from your sightseeing. You can also visit the two medieval towers in the city.

Modena is another city not to be missed in Italy - Emilia Romagna region. This city is rich in culture and history, but is also famous for luxury Italian sports car makers such as Ferrari, De Tomaso, Lamborghini and Maserati - who all have headquarters near to Modena. You can visit the Museo Enzo Ferrari while visiting Emilia Romagna region. This museum was opened in 2012 and features not only a stunning selection of high performance vehicles but also numerous mementos, including pictures and unpublished films that chronicle the life of car maker Enzo Ferrari.

Parma is possibly most famous for Parmesan cheese (or Parmigiano-Reggiano) and their Parma ham (or Proscuitto de Parma), but this city has much more to offer than food. It is steeped in historical landmarks such as the Parma Cathedral and the Galleria Nazionale which showcases works from such great artists as Canaletto and Correggio.

Ferrara is another city that is renowned for its cultural significance, breathtaking scenery and has been named a World Heritage Site by UNESCO. Ferrara has one of the most famous castles in Italy and is a must-see on your trip. The Castello Estense which is also known as the Castle of Saint Michael is a stunning structure which has been around since the middle ages.

Travellers from all walks of life will find something of interest in this unique region. While here, check out some amazing local restaurants to fully indulge in some delicious Emilia Romagna food.

Below you'll find a map - Emilia Romagna region with its train stations, popular attractions, lodging options, other transportation and much more. When wanting to purchase a paper map from a local store, simply ask for a "regione Emilia Romagna cartina" or "mappa".

Train travel in and amongst Emilia-Romagna Italy is made easy with the local railway company called Trenitalia. It has express connections to most parts of the country. High-Speed trains connect Italy Emilia Romagna Region capital - Bologna to a few other major city centres like Milan, Florence, Rome and Naples. Refer to the Italy train map for an overall glimpse of the country's railway system. 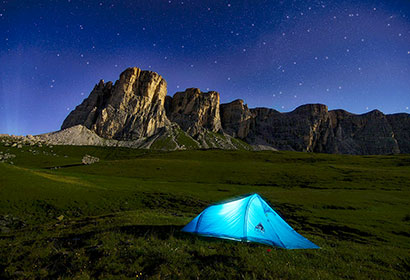 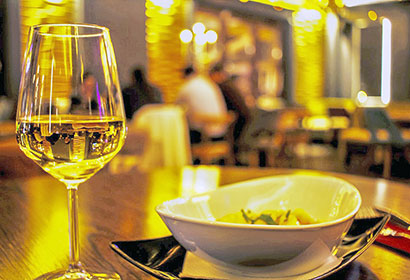