Italian Architecture
Plenty of Amazing Structures to Set Foot In

This country is known for many things but one of them is the incredible Italian architecture and its amazing historical sites. We all know the Rome Colosseum and the Leaning Tower of Pisa, but when you dig deeper, there is much more to discover. From North to South Italy is your one-stop shop to the best landmarks in the world. Ranging from ancient buildings to newly designed museums the style, design and structural significance of each building is astounding.

Everywhere you look in Italy - there are historic sites, landmarks, and buildings that encompass the unique Italian architecture. Moreover, they are all yours to discover & because Italy has the most UNESCO World Heritage Sites of any country - the possibilities are endless. Book an architectural sightseeing trip here and visit some or all of these amazing sites. 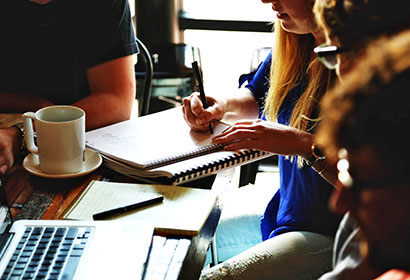