Italian Regions
Discover with the Interactive Map of Italy Regions

Map of Italy regions can be quite helpful when planning to visit a few different spots in this amazing country. Many Italian regions are well known to travellers all over the world. When planning a trip to one or a few specific destinations on this amazing peninsula, you may want to familiarize yourself with what each locality has to offer. The Interactive Italy Map - regions divided, was built to help browse through and discover unique destinations, activities and characteristics of each locality.

If new to train travel you might be pleasantly surprised that getting around by rail is pretty advanced here and available in every Italy region. Trains in Italy will take you within the proximity of just about anywhere you want to go with their high speed, regional or inter-city systems. When visiting Sicily or Sardinia by boat or plane, you can also enjoy the convenience of train travel while there.

If travelling in style and fast is your thing, the high speed trains might just become the favourite way to get around here. Fares on the faster trains: Frecce and Eurostar Italia are slightly more but well worth the value for the convenience and comfort. A fast train can be taken from Piedmont all the way down to Campania and it's bound to be an experience not to forget. This information and much more can be see on the Italy Train Map page.

Discovering Italian Regions One at a Time

There are 20 Italian regions, two of them being large islands: Sicily and Sardinia.  Sicily is the largest region as well as the largest island in the Mediterranean sea. It's famous for the tallest active volcano in all of Europe, the largest opera house in Italy, beautiful beaches and much more. Palermo - the capital offers many historical sites and monuments worth seeing, but if you've got the munchies - it's world famous for it's vast variety of street food. Buon appetito!

The most populated Italy region, according to 2016 stats is Lombardy. Milan is its capital and also the economic power of Italy. Many fashion brands were born here and it's considered to be one of the 4 most important fashion capitals in the world.

The most visited Italy regions according to the latest stats are Lazio and Tuscany. At the centre of it all is one of worlds oldest and most beautiful ancient cities - Rome which is also Lazio's capital. When in Rome, you may want to check out it's ancient palaces, world-renowned architecture, beautiful gardens & inspiring art galleries, and that's just the tip of the iceberg!

Tuscany Italy has it's own charm and story to tell. With it's rolling hills & medieval towns, beautiful countryside and some of the most famous wine regions in the world - Tuscany is a must see. Florence is the capital and also the most visited city in Tuscany. Amongst other things Florence is an oasis for art enthusiasts. Work of such greats as Leonardo Da Vinci and Michelangelo can be seen in numerous art galleries all throughout the city and other parts of Tuscany region.

The Regions of Italy: A Reference Guide to History and Culture 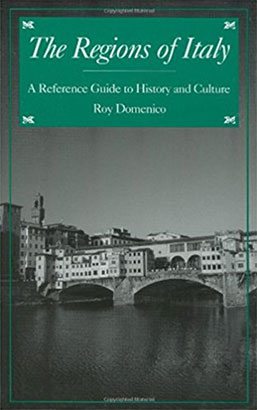 Available at the AppStore

Italy Regions at a Glance 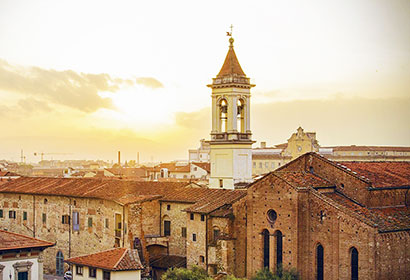 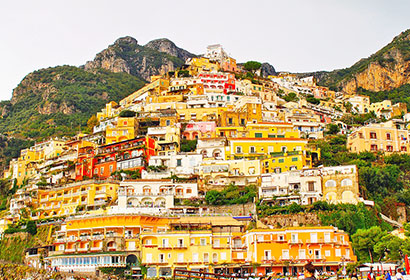