Italy Culture
Immerse in All of that Italy Has to Offer 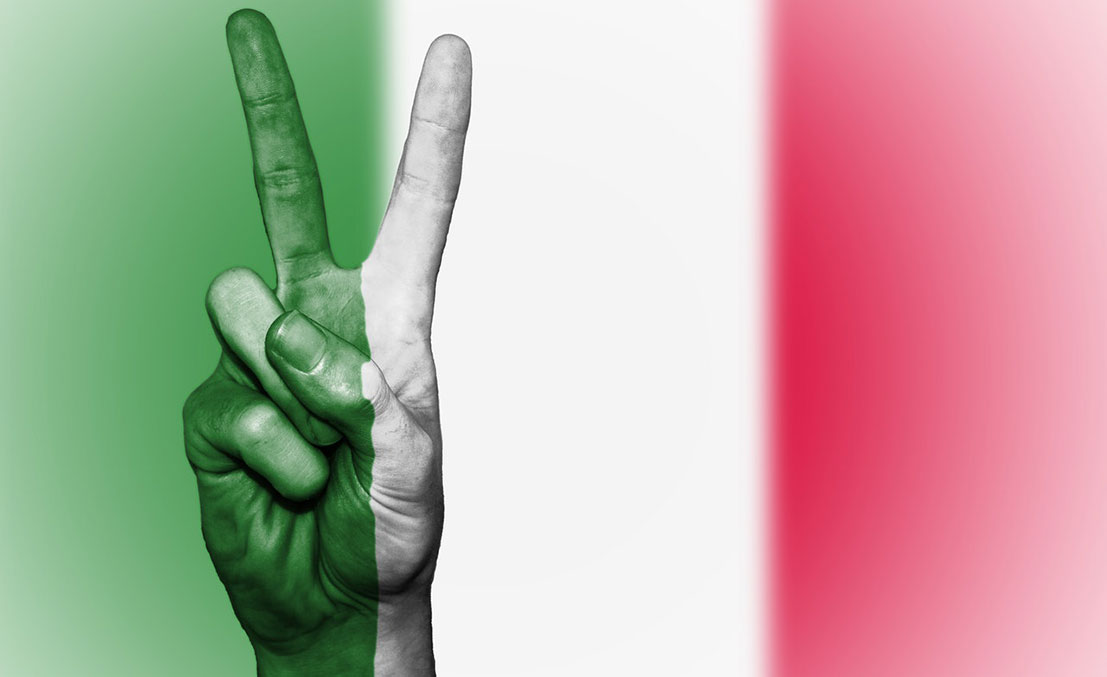 This country is overflowing with rich Italy culture and history, therefore - it’s difficult to travel here without immersing yourself into a world of colourful manifestations of great human achievements in some way or another. It is a place filled with Italian beauty of deep-seated roots, especially when it comes to religion, ancient myths & stories, importance of family, love for fashion, amazing food and a passion for enjoying life to the fullest.

Italy culture that abounds in here is full of knowledge and in may travellers - it catalyzes a deep-seated quest for learning new things and seeking answers. It is a faith based environment with strong traditions and beliefs; it is a lifestyle that values personal connections and family ethics. It is extremely difficult to travel here and not find yourself immersed into the leisurely way of life and being drawn to the ancient history that has tied us all together over many many centuries.

One could not talk about Italy culture without mentioning the myths and the traditional stories of the early history of its people. Much of Italian mythology comes from the Greeks and many of the Greek gods are basically just renamed. Many of modern Italians still believe in the evil eye and can be quite superstitious. Their traditions, values, beliefs and customs have been moulded trough the centuries; they were developed and shaped by events that took place throughout history as well as culture of Italy that emerged as a result. Below are some of the prominent Italian myths, gods, and beliefs:

For more information about Italy culture visit EveryCulture.com for their great write-up about the history of Italy, the people, clothing and designers, beliefs and so on. Plus, there is a huge amount of feedback from people with first-hand experience which is a very helpful resource. 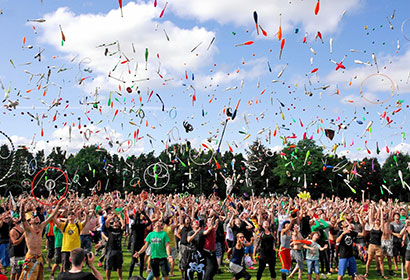 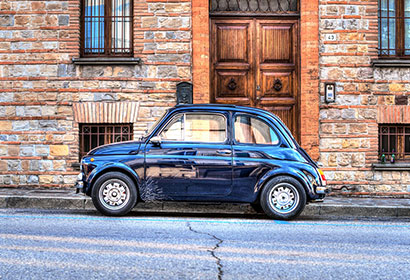