A trip to this amazing peninsula would be incomplete without checking out some of the most famous Landmarks in Italy. This country receives more than 50 million visitors each year and for a good reason - Italy is known for its endless options of sightseeing, places to visit and things to do. Furthermore, there is something here to enjoy for everyone - no matter the age, where you come from or what your interests might be.

Most Famous Landmarks in Italy

If your trip here brings you here to explore the roots of Catholicism and religion - there are many Italy landmarks which are an absolute must to see & check off your list. Below are the most popular ones specific to this type of interest and most visitors prioritize these sites when planning their itineraries. 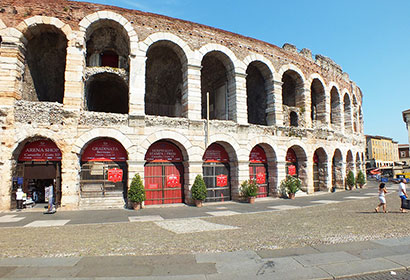 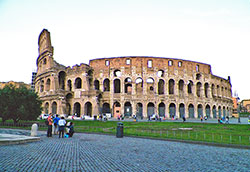 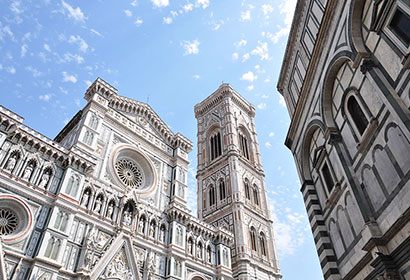 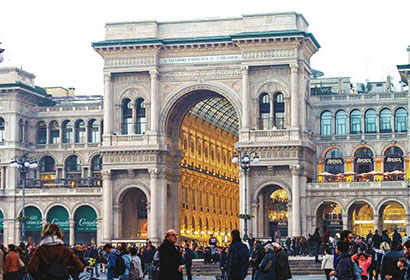 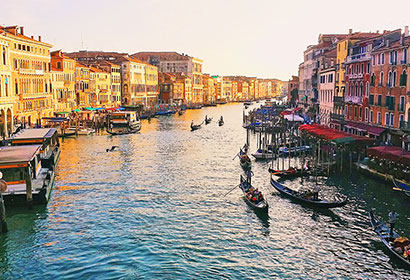 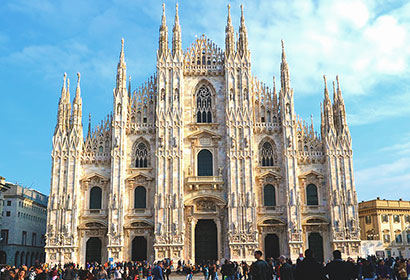 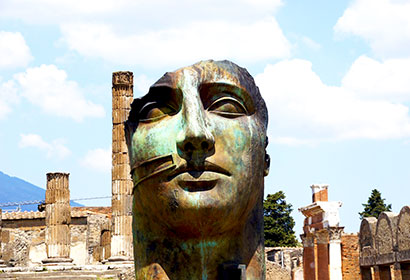 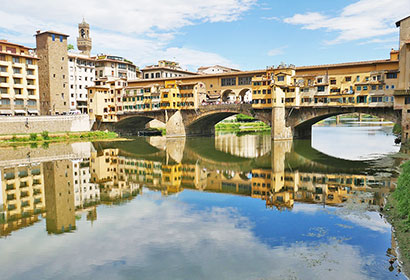 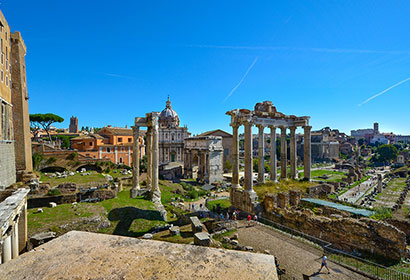 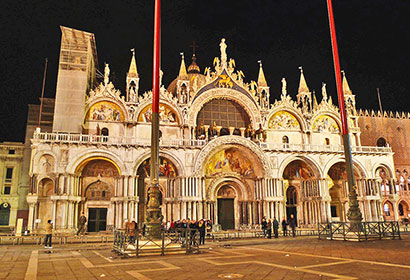 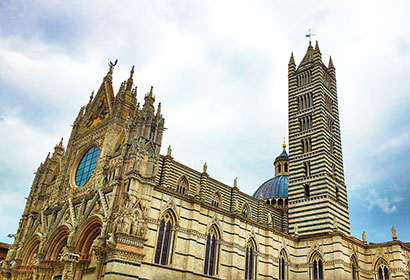 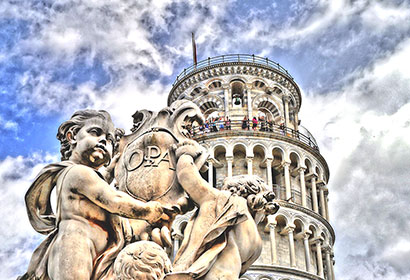 If you plan to take in some ancient Roman history on your next trip, there are a few Italy landmarks that are guaranteed to satisfy your curiosity and expand your knowledge.

Do you plan on doing some great sightseeing on your trip and taking in some of the marvels and amazing views that Italy has to offer? If so, then make sure to add the following locations to your itinerary.

As you can see there are plenty of sights to see in this amazing country and the above mentioned locations are just a few famous landmarks in Italy worth mentioning, but there is so much more. For a relatively small place, Italy has the most UNESCO historical sites in the world and is sure to bring satisfaction to every type of explorer.

Below is a map with some of the most famous landmarks in Italy with some nearby train stations. 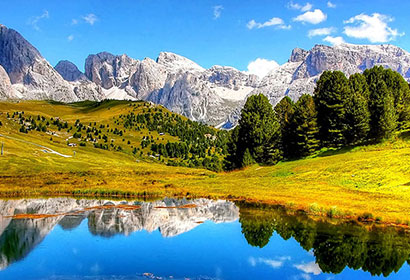 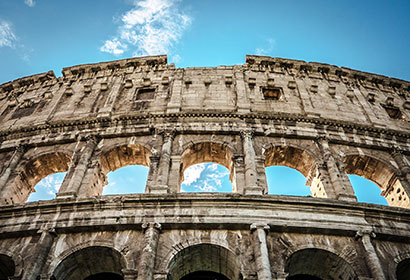 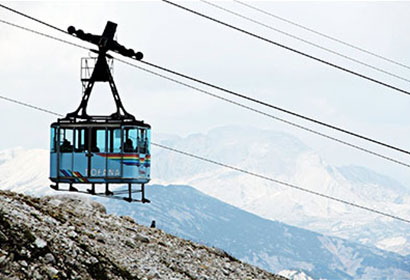