Even though the Mediterranean sea is technically connected to the Atlantic Ocean by way of the Strait of Gibraltar, it is generally referred to as its own independent body of water. About 5.9 million years ago, experts say that the Mediterranean Sea was almost wholly run dry as it was cut off from the Atlantic. However, about 5.3 million years ago it was flooded again.

The Mediterranean Sea played an important role in Italy’s history and continues to do so today. As Italy is surrounded by this gentle giant, many important towns and cities lie on or near the coast. Historically, this allowed for trade, colonization and an influx of culture to some of the most vital cities in Italy. If you would like to visit these cities in Italy that lie on the Mediterranean, you’ll need a good map to decide where you want to go and how you will get there. Some of the major subdivisions of the Mediterranean Sea in Italy include the Adriatic Sea to the east, the Ionian Sea to the south, the Tyrrhenian Sea to the west and the Ligurian Sea to the North.

Perhaps, the first thing you should consider when choosing a map is whether you need a map that encompasses the entire Mediterranean Sea or just certain regions you are planning on visiting. No matter which coast you visit in Italy, it will be part of the vast Mediterranean. Perhaps you’d like to cruise or charter a boat as part of your Italian vacation. A Mediterranean Sea Map can help you with this.

Once you’ve figured out where you want to go and what kind of map you need, let’s look at what your map should contain. A proper scale indicator is vital for your map. This way, you can figure out the actual distance, if needed. The Mediterranean Sea map should also be labelled in detail with all or most of the places that you are planning on visiting.

You’ll find a variety of different styles for the Mediterranean Sea map. Choose one that you can easily take with you and have on you for reference as you are exploring the waters. Digital maps even offer up to date information, so if possible - consider using one of those, providing there is internet access. Reliable GPS units on your boat should always do the trick, providing you know how to read it and know the rules of the local waterways. In any case, you'll want to have a map handy for exploring the amazing "middle earth" destinations surrounding this amazing body of water. 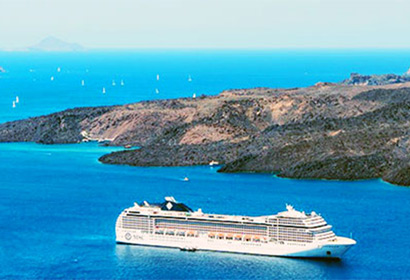 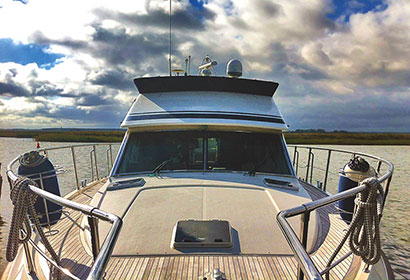 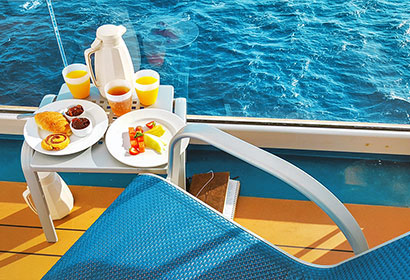