Middle Italy
Exploring the Heart of the Italian Peninsula 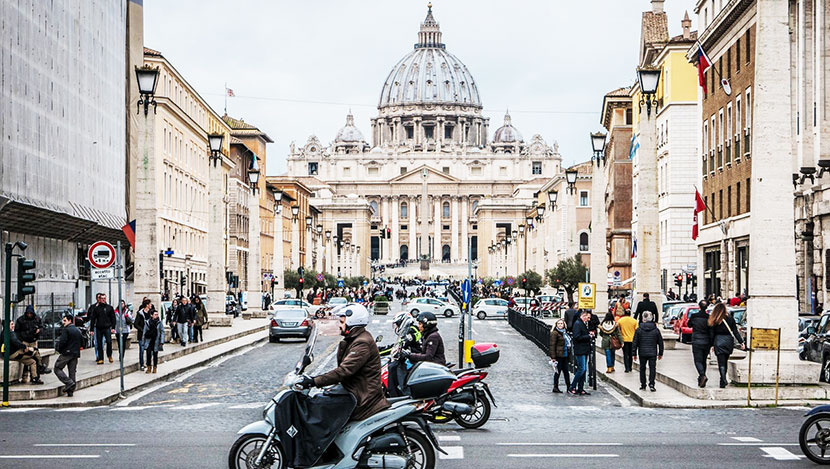 Some of Italy’s most popular tourist destinations can be found in the central region of Italy. The regions that are geographically in the middle of the peninsula are Lazio, Abruzzo, Marche and Umbria. Tuscany and Molise regions are not far off from being in the middle as well and are located just to the north and the south respectively. Aside from Rome and Florence, middle Italy boasts some smaller gems of towns such as Siena, Assisi, L'Aquila, Perugia and much more. Let’s explore some central regions as well as surrounding must-see destinations.

No visit to Italy would be complete without a visit to its capital city, Rome. Rome has a wealth of culture and architecture that will be awe-inspiring and delightful for every traveler. The ancient ruins of the Colosseum evoke memories of the ancient history that took place there and the Vatican City, which is the home of the Catholic Church is another sight to behold. You can start or end your tour of middle Italy from this central hub. However, don’t forget to take at least a few days to see the sights of Roma.

Florence is the capital of the Tuscany region, which is slightly higher than central Italy but it does contain a treasure trove galleries and museums. The Galleria dell’Accademia holds the world famous statue of David by Michelangelo. The Uffizi gallery is another must see with its works from artists such as Botticelli, Leonardo da Vinci, and Raphael. Wandering around this spectacular city is like stepping back in time to the past. A must see on your trip to middle Italy.

Assisi is a small town in the Umbria region of central Italy. Its historical landmarks, stunning architecture, and beautiful landscapes make it a fantastic stop to add to your travels. Many famous saints and others hail from this small town such as St. Francis who founded the Franciscan religious order, St. Clare, the founder of the poor sisters as well as poet Propertius. Moreover, the entire town of Assisi is was declared a UNESCO World Heritage Site in the year 2000. A great place to immerse yourself in Italian culture.

If you love medieval towns, you will love Siena. With its fan-shaped main square in the heart of town and the ever popular Il Palio which is a summer horse race, this town is beloved by all who visit. No matter which cities or towns you decide to visit on your travels, you’ll be sure to make memories in middle Italy that you won’t soon forget. 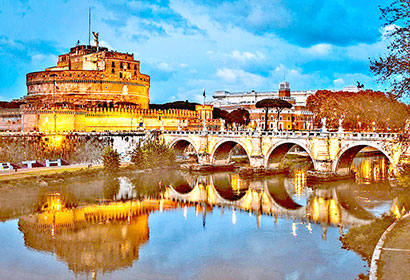 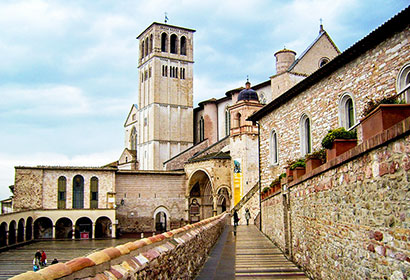 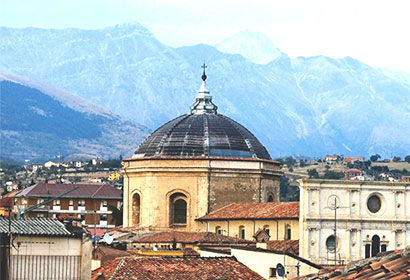