Monte Isola
A Mesmerizing Town on 3 Islands in Lake Iseo 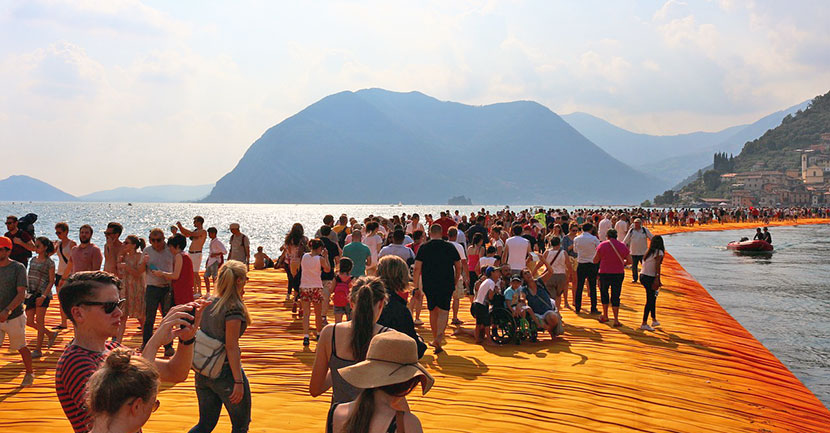 Monte Isola or Montisola as it is sometimes called is a town situated on the islands Montisola, Loreto and San Paolo in Lake Islo which is part of the Lombardy province of Brescia. The population of 1,770 is fanned out over eleven hamlets and villages. The history of the town dates back to the Romans, but it is first mentioned in writing in 905 when it was marked as a property of the monastery of S. Salvatore. In 2019, it received the distinct honor of being voted the third best European tourist destination behind only Budapest and Braga. The entire area of Monte Isola is just under five square miles, and it boasts itself as the biggest lake island in Italy, Central, and South Europe.

Monte Isola has several historical landmarks you will want to visit on your trip. The Church of San Michele in Peschiera Maraglio was erected in 1648. The wooden carvings and frescoes make this baroque church a true place of wonder. If you want a view from the top, visit the shrine of Madonna della Ceriola which is 1,969 feet above sea level. You can reach the shrine by walking from the tiny village of Cure. From here you will admire unequaled views of the entire lake. The Martinengo fortress is another must see and was built in the fifteenth century and has been renovated into a stunning palace.

Siviano is the island’s capital and the most populated village. You can get there by boat which will bring you into the Port of Siviano. Here you can visit the Museum of Net which is a fascinating museum located inside a fishnet factory. Here you can glimpse historical records, photographs and more all relating to fish nets.

If outdoor spaces are what you seek, there is more to hiking and biking on the island. Why not take in one of the various beaches and picnic areas where you can relax and enjoy the Italian sunshine. The most famous beach on the island is in the town of Peschiera Maraglio. Swimming, sunbathing and most of all, relaxation can be had here. Alternatively, for those with energy to burn, why not take up a game of beach volleyball or football.

Monte Isola is a charming island with something for everyone. Walk, hike or bike around to see the picturesque sights that you won’t soon forget.

There are two main ports with ferry service to get you to the island. Carzano and Peschiera have service to Iseo and the nearby mainland villages. The ferries run on regular schedules so getting to where you want to go shouldn’t be a problem. Once you get to the island, you will notice something unique. No cars are allowed. Visitors and locals alike can get around on motorcycles and bicycles. There is also a small bus for tourists. You’ll find a whole host of specific cycling and hiking trails including a six-mile circular trail that will take you around the entire island. 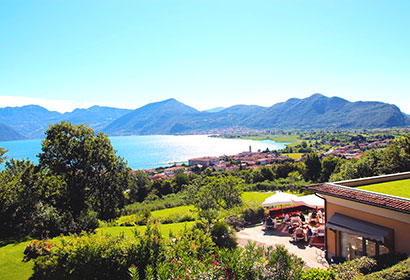 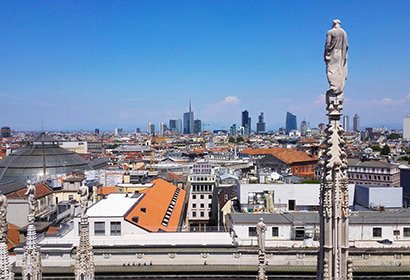 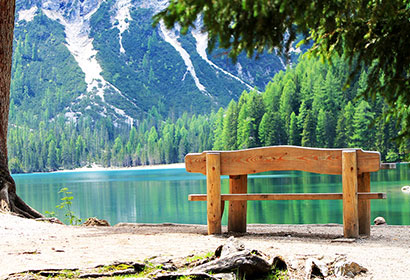