Ravenna Italy
An Elegant Town Worth a Visit in Emilia-Romagna 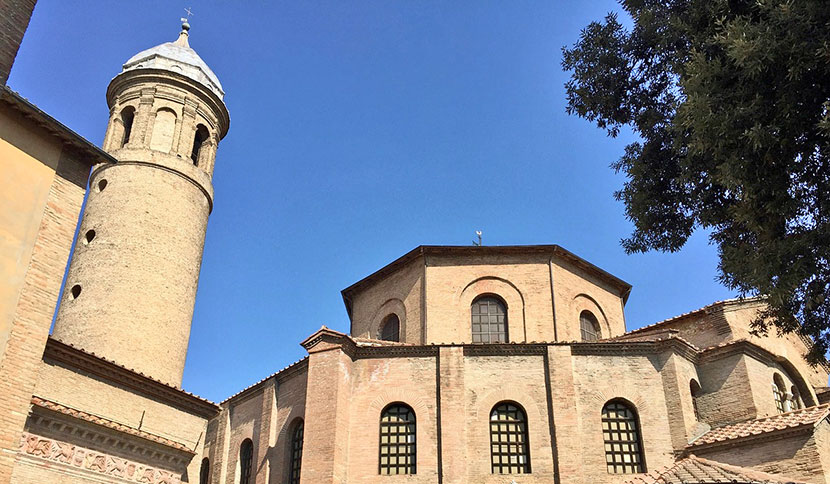 Are you looking for some fun and exciting family-friendly things to do while vacationing here? If so then a stop in Ravenna Italy is sure to please everyone, of all ages and fill your time here with lots of joy and laughter.

This beautiful city is located in northern Italy, and although it is completely surrounded by land, it is connected to the Adriatic Sea by the Candiano Canal. This canal is 11km long and was first created in the 18th century as a means to reduce the amount of flooding that this area often suffered from. This canal is now also an important waterway for the transport of goods.

Ravenna weather throughout the year on average varies with warm, humid summers & generally clear skies to fairly cold winters with partly cloudy skies. The average temperature range that can be see here is from 0°C to 30°C. The coldest the city usually sees is - 3°C and the warmest is around 33°C. Some of the best and most pleasant temperatures are in June and September making it a popular time for tourism.

This city is also known for the “Early Christian Monuments of Ravenna” which are considered a UNESCO World Heritage site and is made up of a series of eight ancient Roman buildings. There is a rich history in this area which has been colonized for thousands of years and much of this history can still be seen through surviving artifacts and architecture.

This family-friendly city is sure to be a hit among everyone who visits here. With lots to see and do it’s sure to be among your top favourite Italian cities.

Travelling to Ravenna is easy to do as all major modes of transportation make stops here. The major Italian freeways run past the city and many Intercity & Regional train lines stop here from the surrounding large city centres. On the east side of the city, located at Piazza Luigi Carlo Farini - the Ravenna railway station can be found.

The Regional and Intercity trains that come through here to get you to other great destinations like Bologna and Rimini as well as connect you to the main railway line that offers High-Speed train service throughout Italy. Refer to the Italy train map for an overall glimpse of the country's railway system. For those who prefer travelling faster, this city also has its own airport - Aeroporto di Ravenna. Below is a Ravenna map to help you with trip planning. 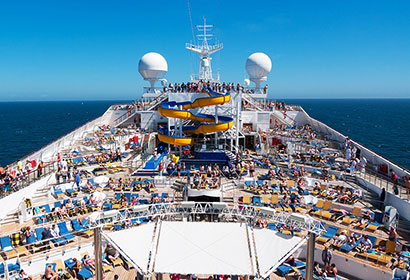 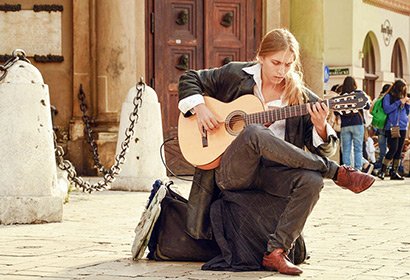 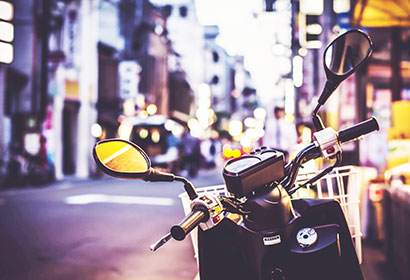