Located on the north-east coast of the country, sits the beautiful sea-side city of San Remo Italy. This city may be best known for its casino however it has so much more to offer tourists passing through here. There are endless things to see and do here that will add so much value to your Italian vacation and will send you home with some amazing memories to last a lifetime.

Whether your vacation brings you to San Remo for a bit of gambling excitement, an intense bicycling race or just to find some sanctuary in one of the city’s beautiful gardens, you are sure to find exactly what you are looking for in this wonderful city in the Italian Rivera.

Getting in and out of the city by train is easy and San Remo railway station offers various types of service including fast regional trains and intercity trains. From San Remo Italy, travelling by train will also allow you to reach other great destinations such as Genoa, Milan and Turin. Below is a San Remo map to help you with trip planning. Refer to the Italy train map for an overall glimpse of the country's railway system. 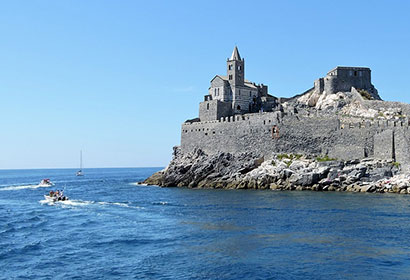 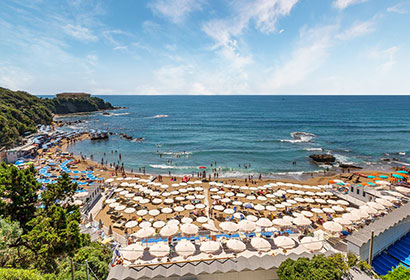 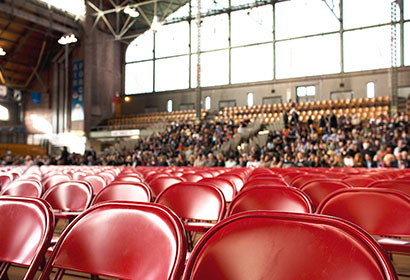