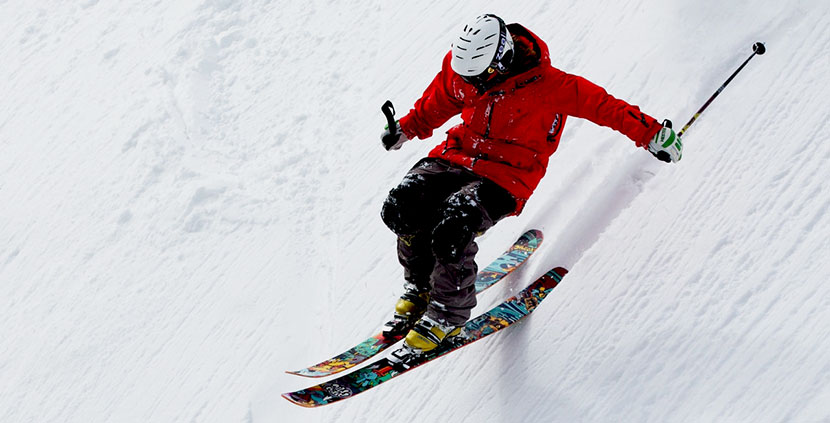 Have you ever dreamed about a European ski vacation? Skiing in Italy is among some of the best in the world with some of Europe’s highest mountain ranges forming its borders on the west and north. The Dolomites along with the French, Swiss and Savoy Alps have some of the most coveted ski spots in the world. There are at least a dozen peaks at the just the Dolomites that tower three thousand meters. Snow falls in this region from November until April and sometimes even beyond that.

Our Top Picks of Viator Skiing in Italy & Snow Tours

The best selection resorts for skiing in Italy is in the Dolomites where you will find twelve major ski resorts. One of the major ski resorts in this area is the Cortina D’Ampezzo. It is not only a UNESCO World Heritage Site, but it was also the location of the 1965 Winter Olympics. It is located near the town of Cinque Torri. The views are breathtaking, and the runs are invigorating. The resort offers skiing for all levels and skills and offers downhill as well as cross country skiing. This world-class ski resort will not disappoint.

Other areas such as the Aosta Valley (or Valle d’Aosta) is also popular for skiing in Italy. The popular resorts in the region boast snowcapped mountains and clear blue skies. Among the most popular ski resorts are Cervinia and Courmayeur. And if you’re looking for a change of pace after all that skiing, take a cable car ride at Monte Bianco. It not only offers dazzling views of the mountains but can also get you to other points of interest such as shopping, restaurants and even vineyards.

The Savoy Alps which are located west of Turin also has fabulous skiing in Italy. The resort town of Sestriere was founded by Fiat legend Giovanni Agnelli. In the 1930s, he built a few hotels and four cable cars for skiers, and the town was born. It is Italy’s oldest ski resorts, and many events of the 2006 Winter Olympics were held here.

However, before you pack your bags, you must know a few things about skiing in Italy. Like most of the rest of the country, Italy is unique and has quite a different pace of skiing. The atmosphere here is relaxed, and fun is the number one priority! And another bonus? The cost of ski vacations in Italy are much lower than those of neighbouring countries. It’s the perfect singles, couples or family getaway at an affordable price. So what are you waiting for? Book your ski vacation to the Dolomites, The Aosta Valley or the Savoy Alps Italy today and see the magnificent, breathtaking scenery for yourself. For more skiing in Italy ideas check out Snow Magazines's article on the 10 Best Ski Resorts in Italy.

If you want to take the train to the skiing regions of Italy, it is fast and easy. Trains run in and out of the Dolomites area on flexible schedules. Moreover, there is a central railway station in Aosta. The Stazione di Aosta is located in the southern part of the city near the town hall square. It has recently been renovated and serves the surrounding region. If you are traveling to the Savoy Alps, there are also options for taking the train. 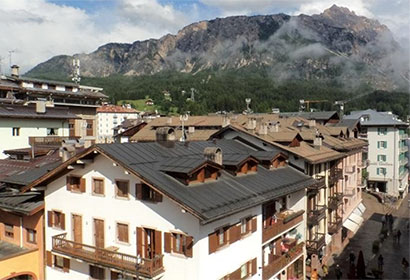 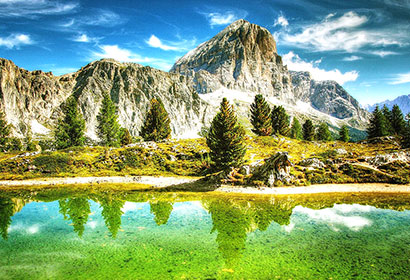 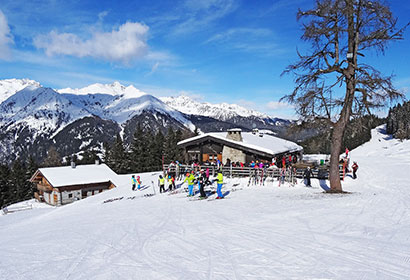 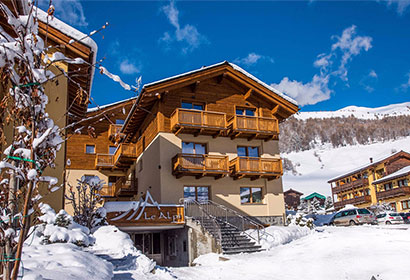